Restore the body with “good vibrations”

Resonance is an amazing phenomenon that occurs throughout all of nature — from the smallest subatomic particles to huge galaxies at the edge of the observable universe. Anything that vibrates has a natural resonant frequency that will spontaneously begin to vibrate in response to external vibrations that share the same or similar resonant frequency. This sympathetic vibration is called resonance, which literally means to re-sound, to echo. 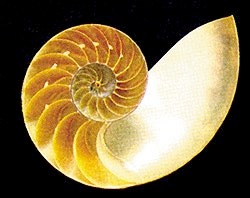 When the human body is viewed as a dynamic and unfolding resonant system of vibrations, one can compare it to an orchestrated symphony. Every cell, every molecule, every tissue, every bone dances with a specific frequency and will produce a certain tone when stimulated. Thus, vibrational medicine works at a deep, cellular level where molecular properties are being changed by vibrations. It is not just our bodies that are affected by vibration, but also our minds, emotions, and spirits.

Perhaps one way to understand the neurobiology of the Song of the Spine, is by looking at research by physicist, Dan Winter. Winter has shown that there is a standing wave resonance between the heart and brain, and that physiological measurements are possible showing harmonically ordered smooth sine waves. Our bodies are filled with oscillating fields: heartbeats, breath cycles, brainwaves, and vertebral acoustics. The beating of the heart, the ebb and flow of cerebrospinal fluid, and the expansion and contraction of the diaphragm all produce mechanical acoustic waves that flow throughout the body. 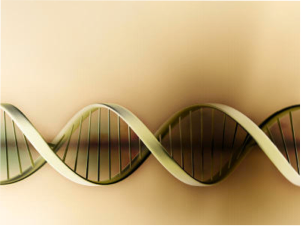